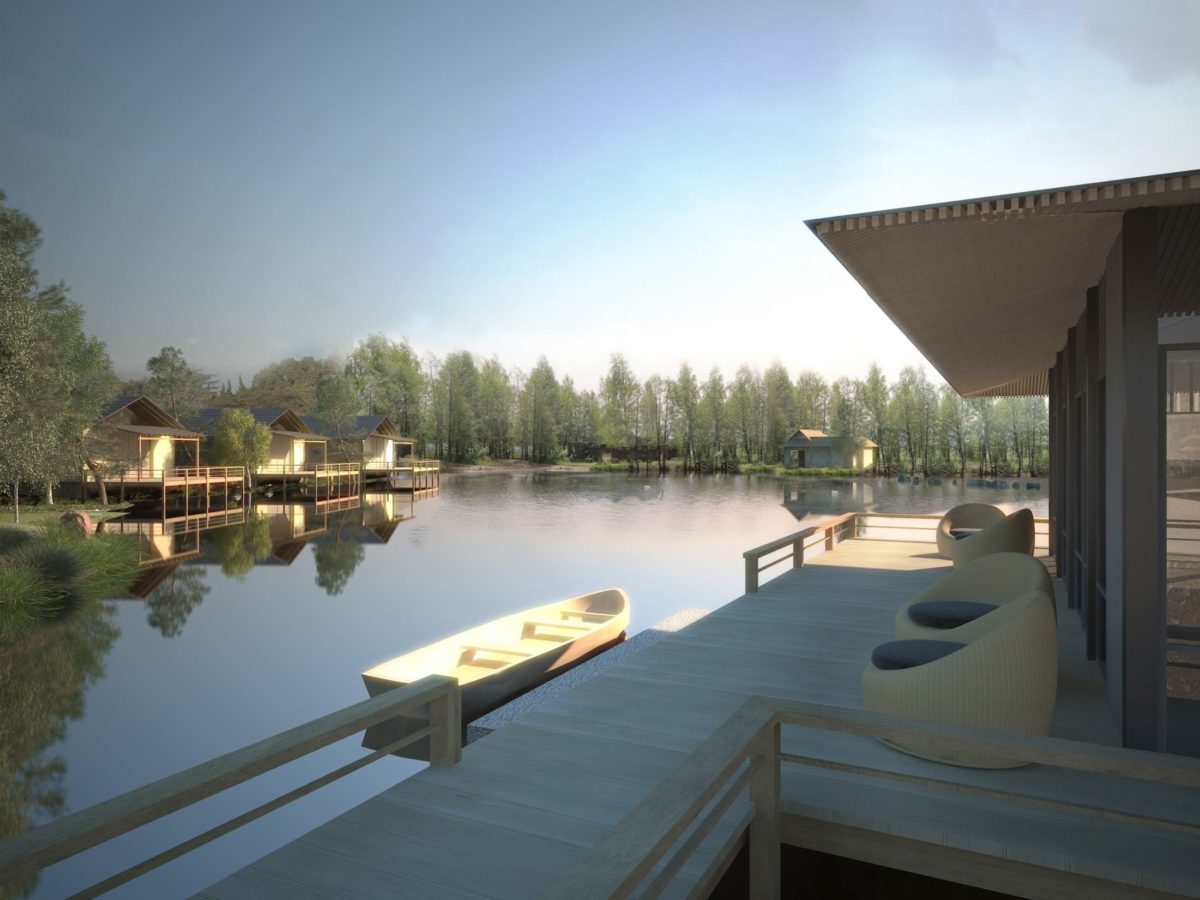 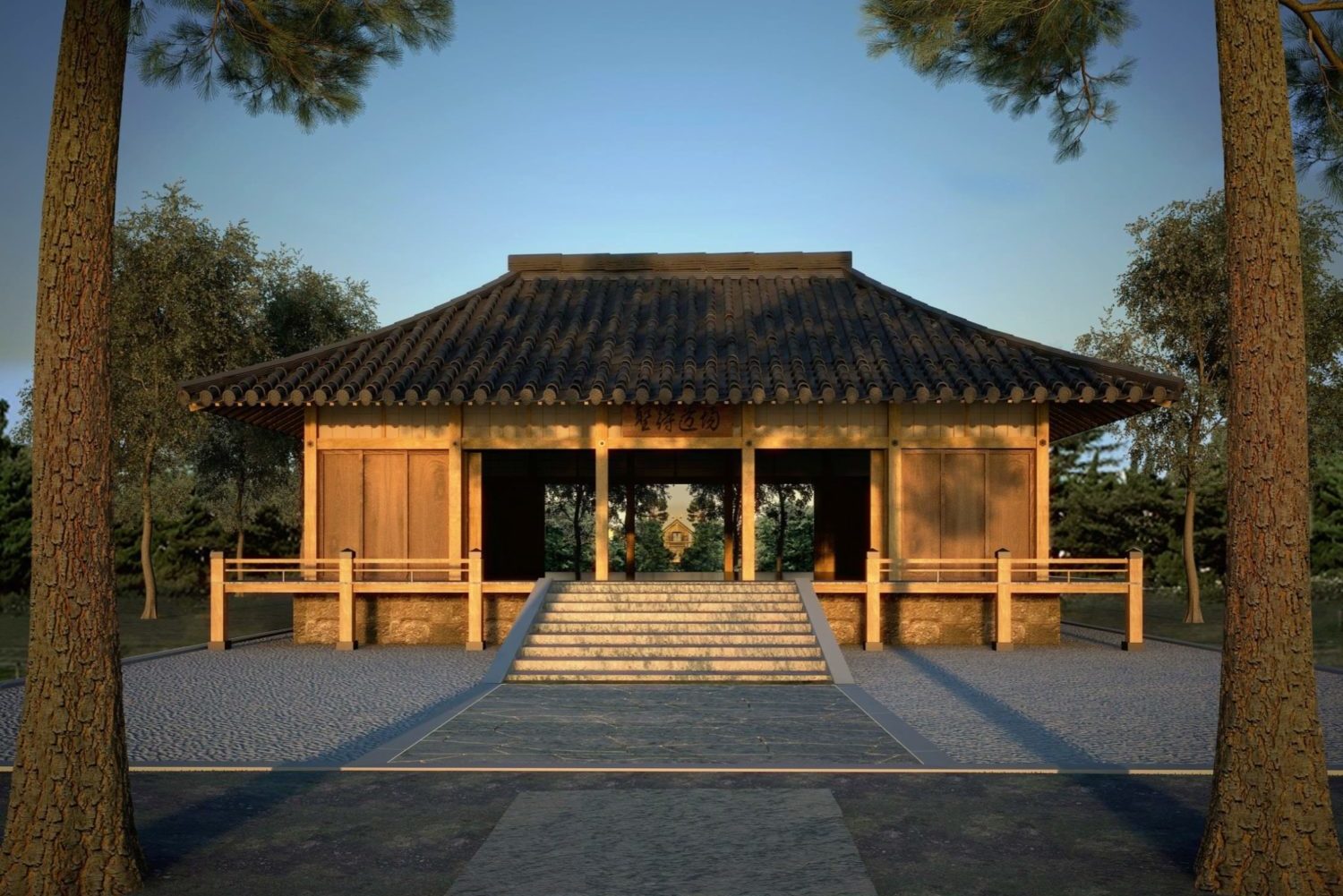 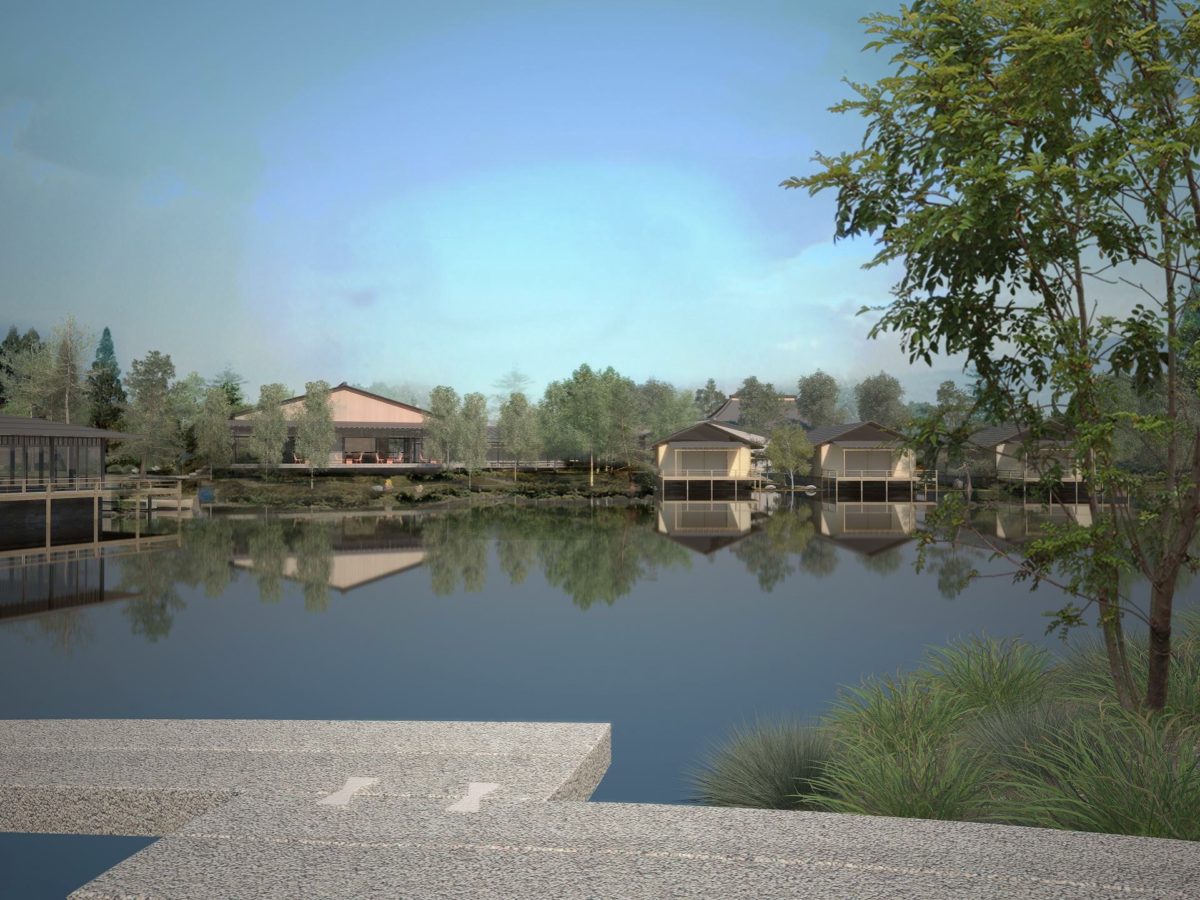 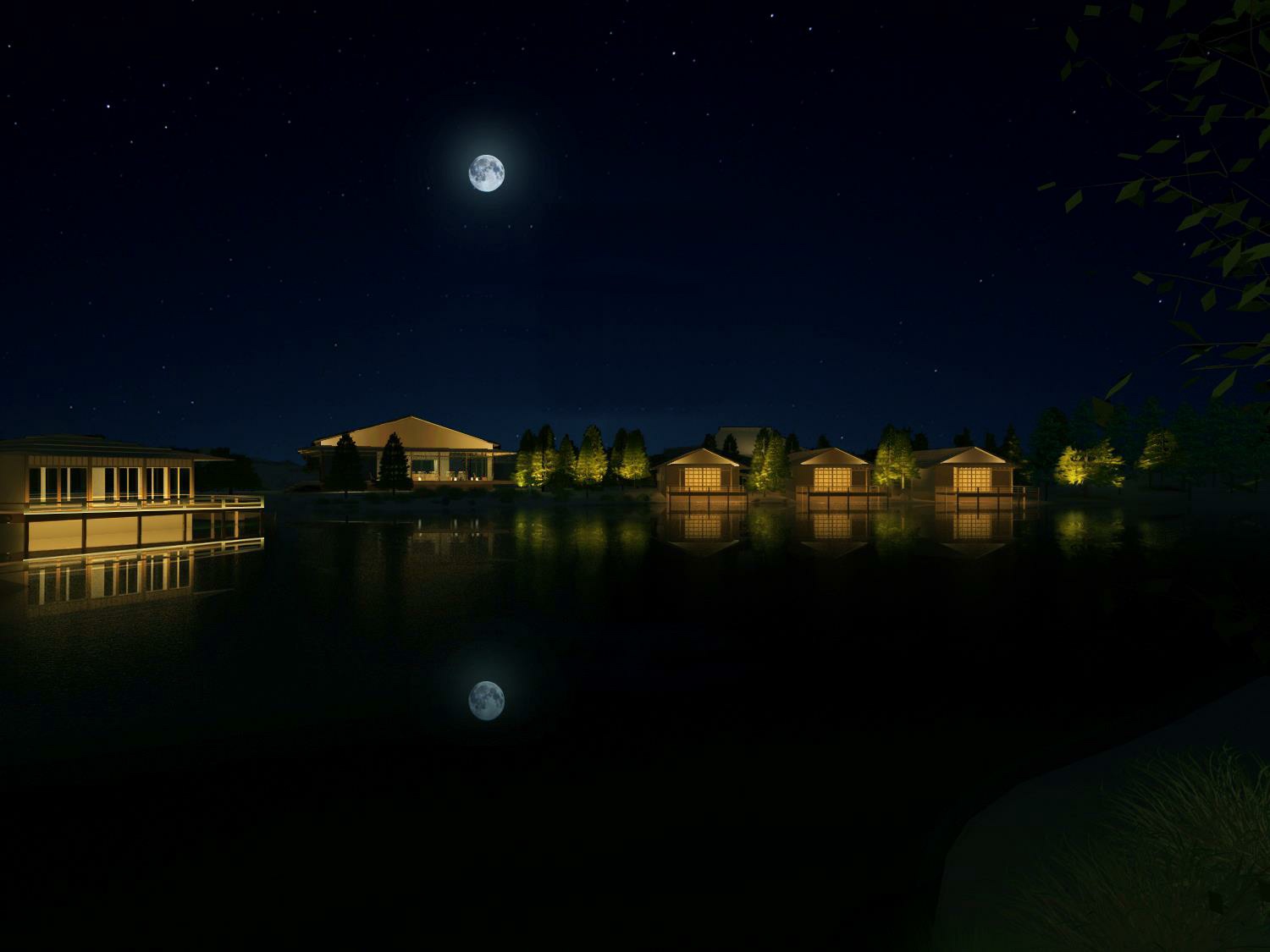 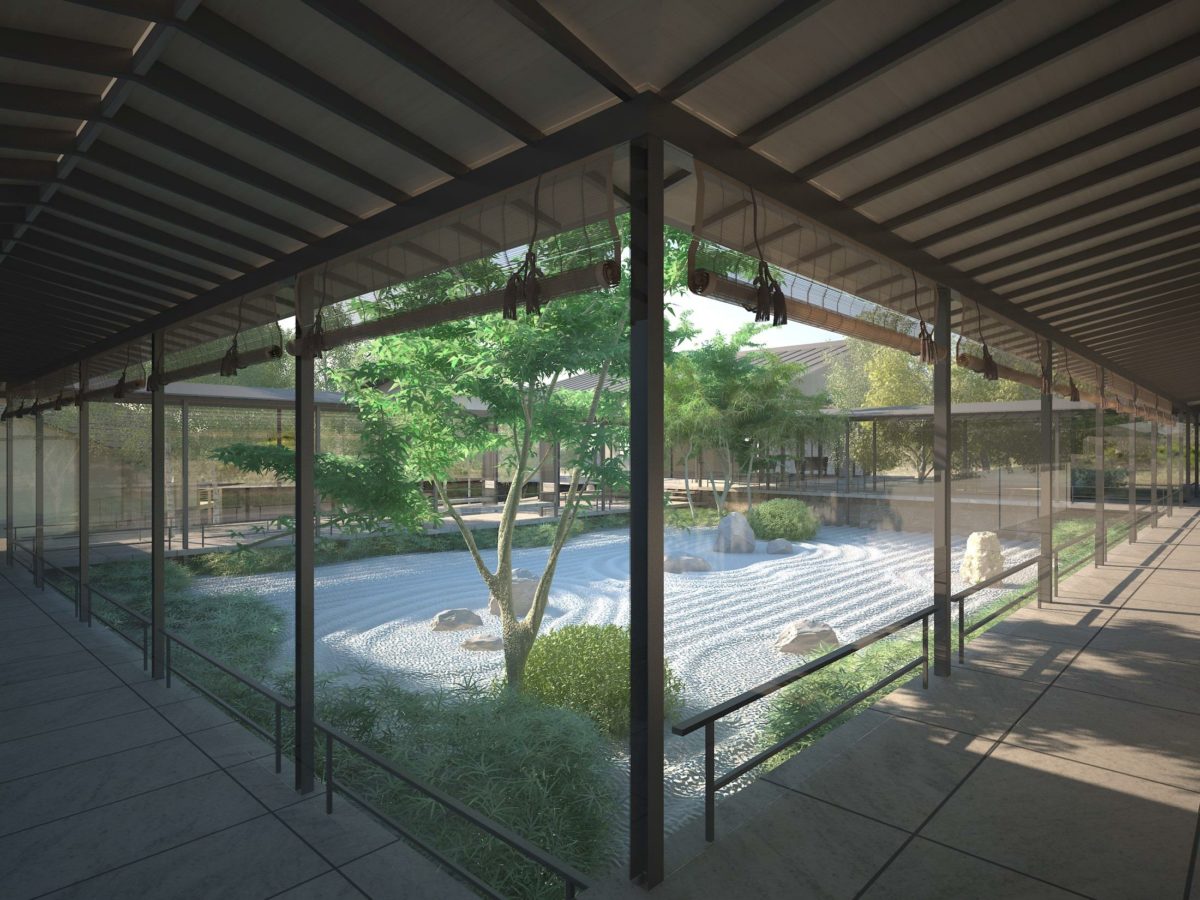 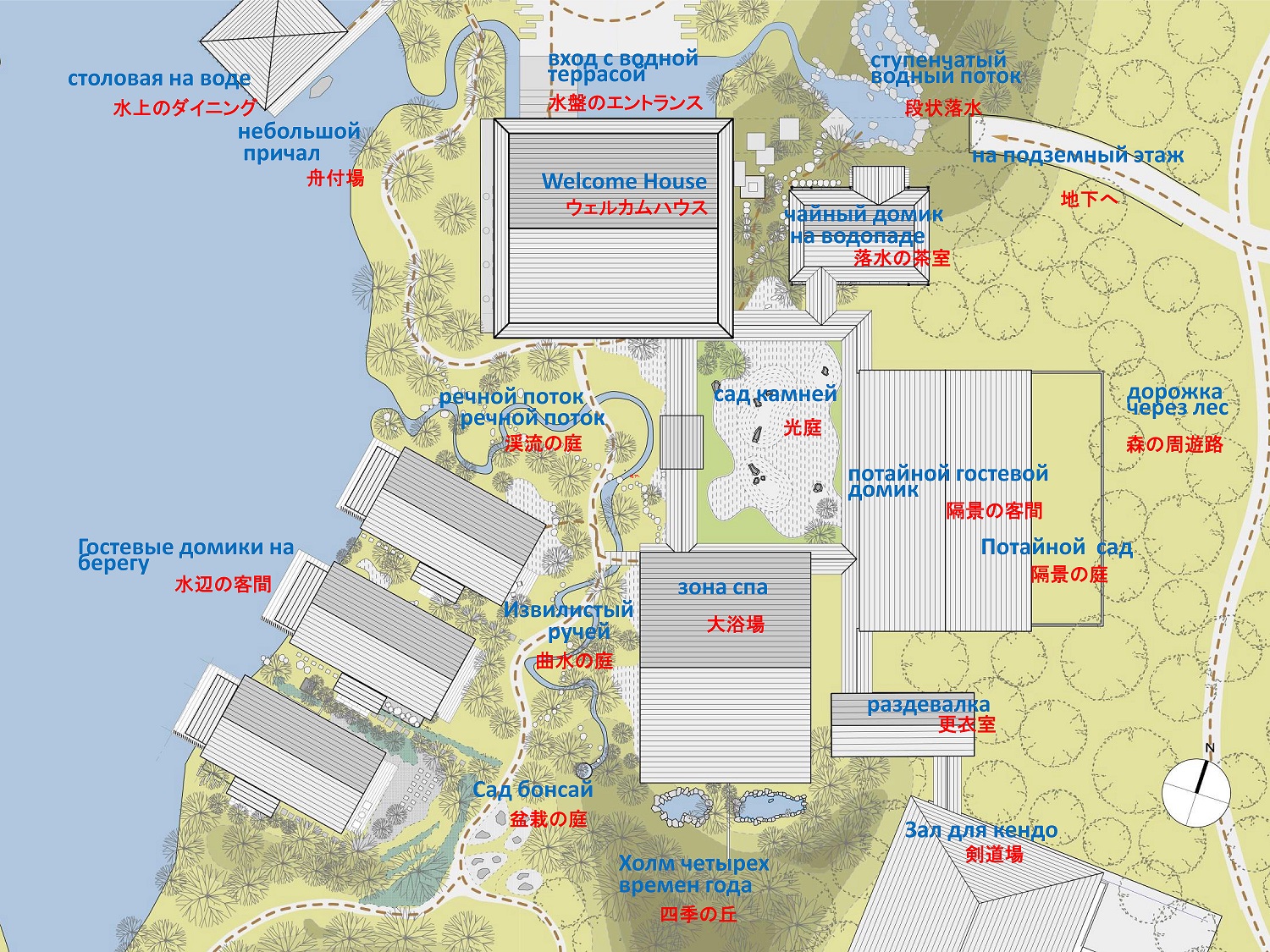 The client was one of the first members of the Russian Forbes list; a talented and energetic perfectionist. At that time, he was extremely interested in Japan and its culture after visiting the country several times. Most of all he was fascinated by Japanese swords, the samurai philosophy of relating to them and the art of blacksmithing. Through the Kasugai gallery, he met the 25th-generation blacksmith Kanefusa Fujiwara and became obsessed with the idea of creating not just a place for guests, but a replica of a yashiki, a samurai manor with its dojo, a kendo hall, a small Shinto temple and a private smithy.

In collaboration with MDS, a Japanese architectural firm, and its architects Kiyotoshi Mori and Natsuko Kawamura, we have developed a project, unique in its structure and depth. It is based on seven Japanese principles of space structuring: the direction of the site, staircase-like forms of buildings, a deliberate violation of symmetry, the relationship of man and nature, constant renewal, etc. According to the design, from the territory of the pre-existing main house everyone enters the Japanese guest area through the Welcome House – a space with a large lobby for receptions and a showroom for weapons, which could be accessed through a secret corridor. Then a covered engawa gallery goes along both sides of the Japanese garden and connects the Welcome House with a spa area and a tea house. The prototype of the spa area is a traditional Japanese onsen – a bathing place for relaxation at hot springs. The open-air bath and bathtub made of Japanese hinoki cypress refer to the secluded ryokans in Hakone.

Next is a kendo hall, with a Japanese tile roof and a solid wooden frame. Opposite to it, on top of a hill, there is a small Shinto temple facing the Gulf of Finland. On the ascent to the temple will be gates called torii, the outlines of which are familiar to anyone who has been to Japan even once 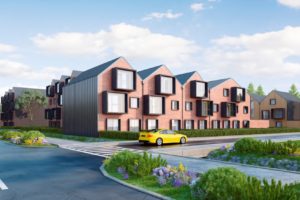 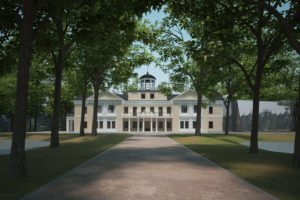 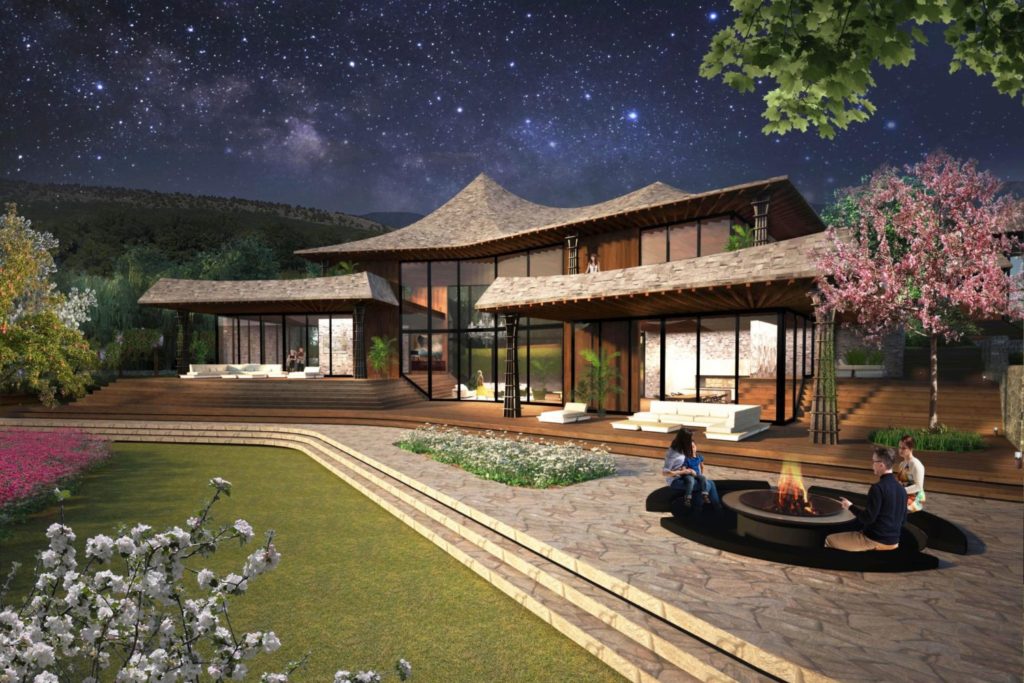 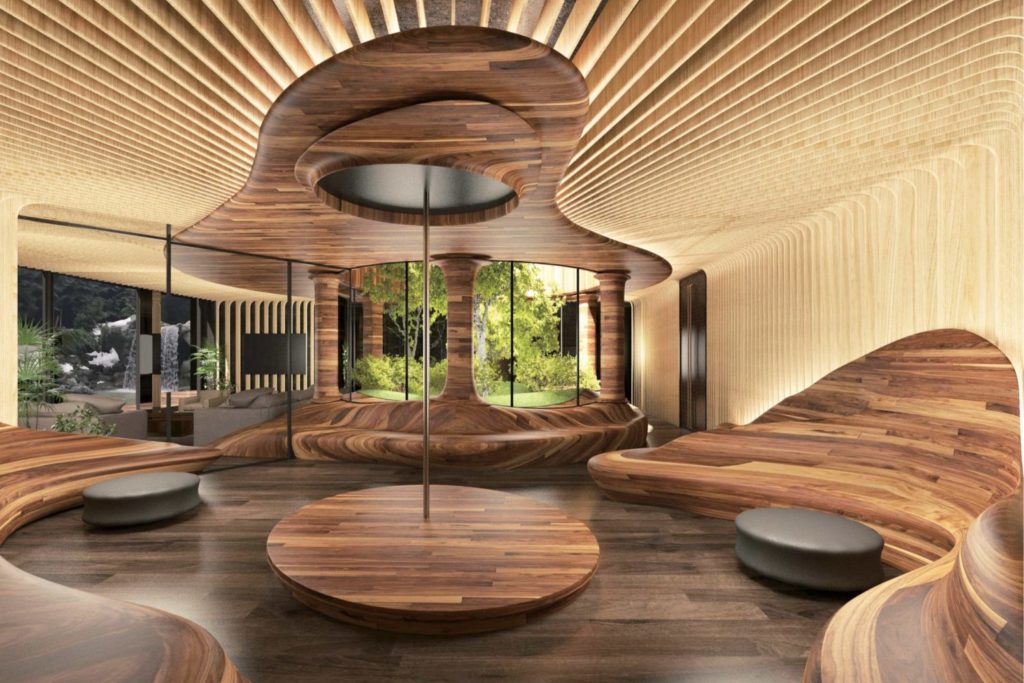 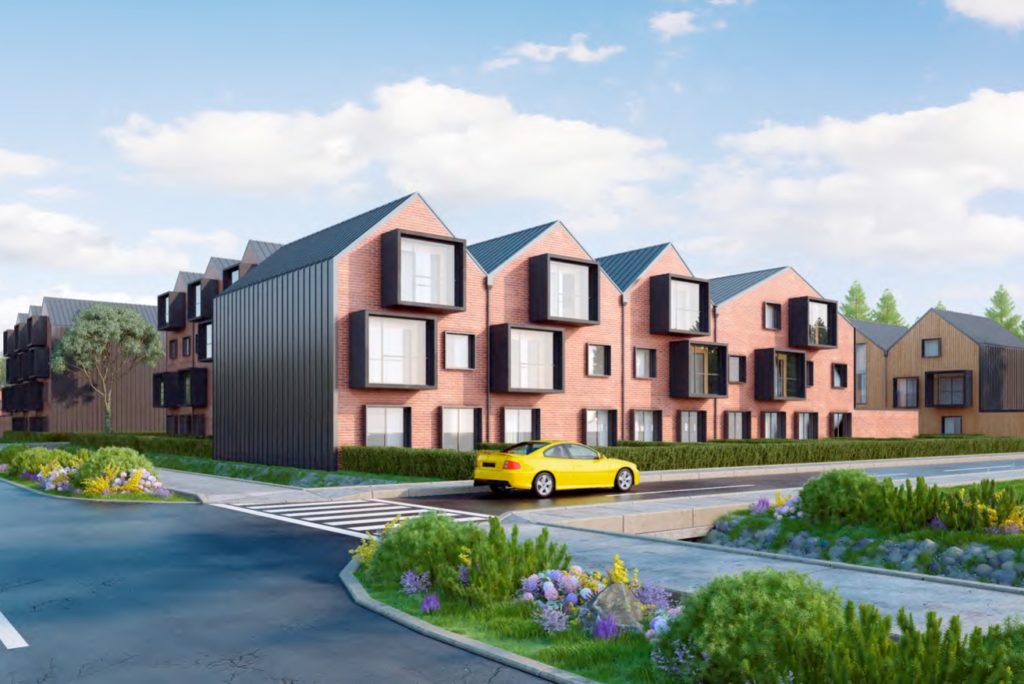 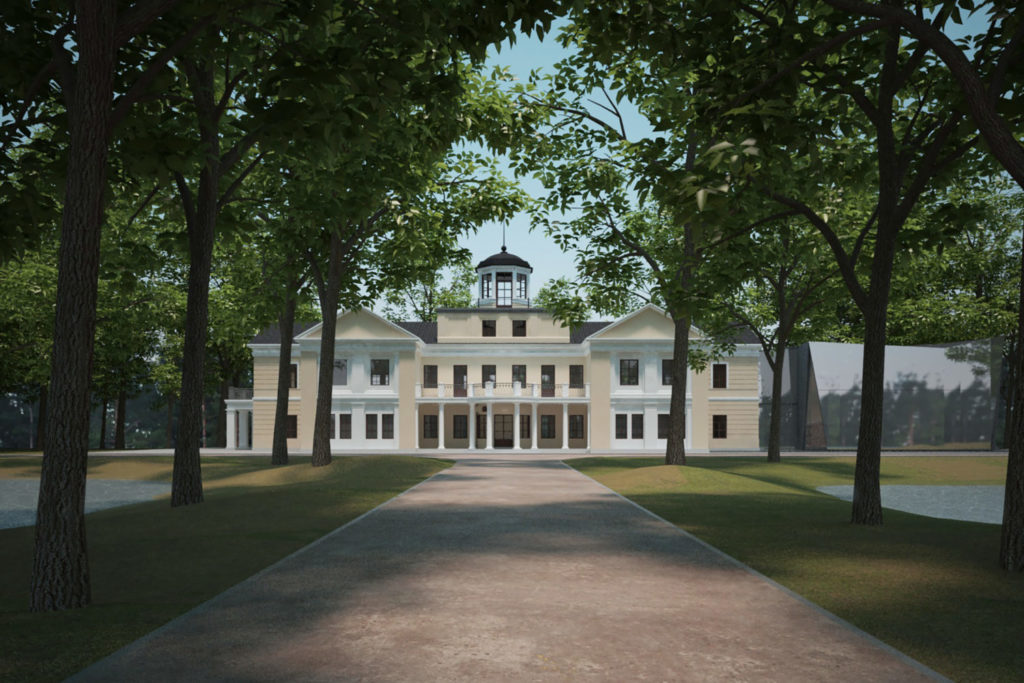 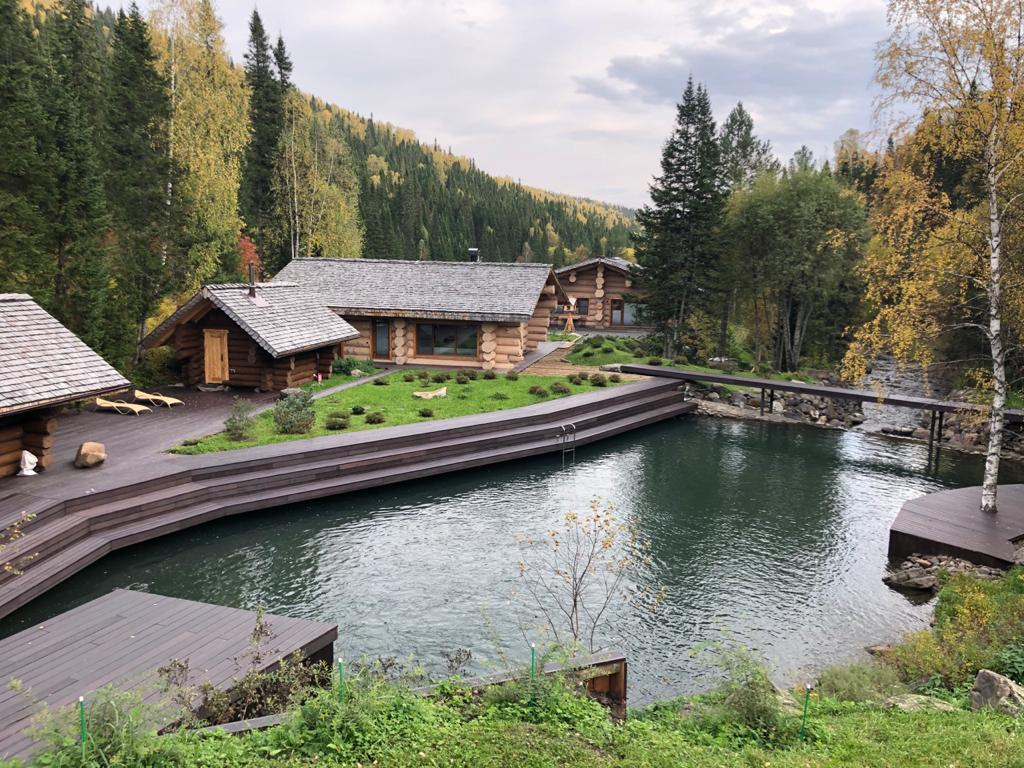