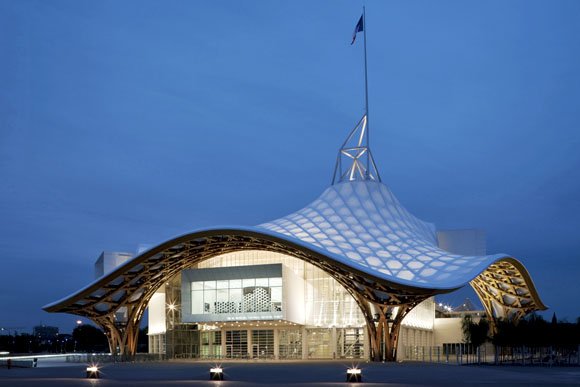 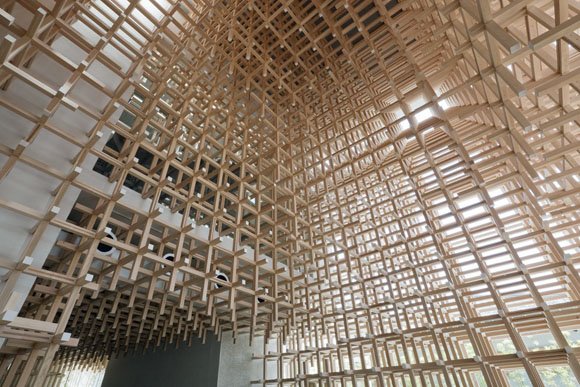 While maintaining the traditional technology, such buildings can have an innovative design and look very modern.

A traditional Japanese house is a timber frame building with an infill wall system. Compared to Western frame houses, Japanese ones have more members and fewer diagonal bracing. 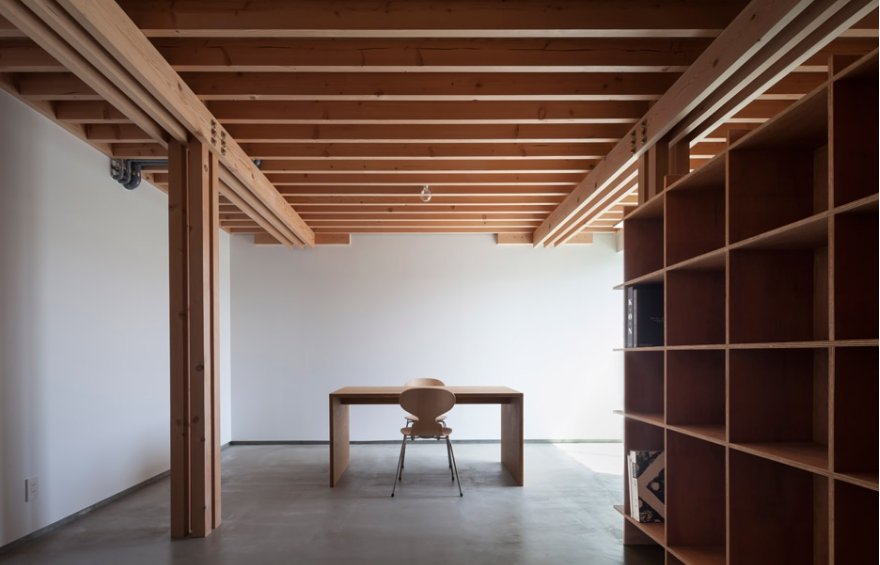 Western timber framers often focus on the stability and strength of the frame, the Japanese architects are more concerned with the frame’s aesthetic appearance, and they tend to use more slender columns and beams, as well as a refined manual surface finishing. 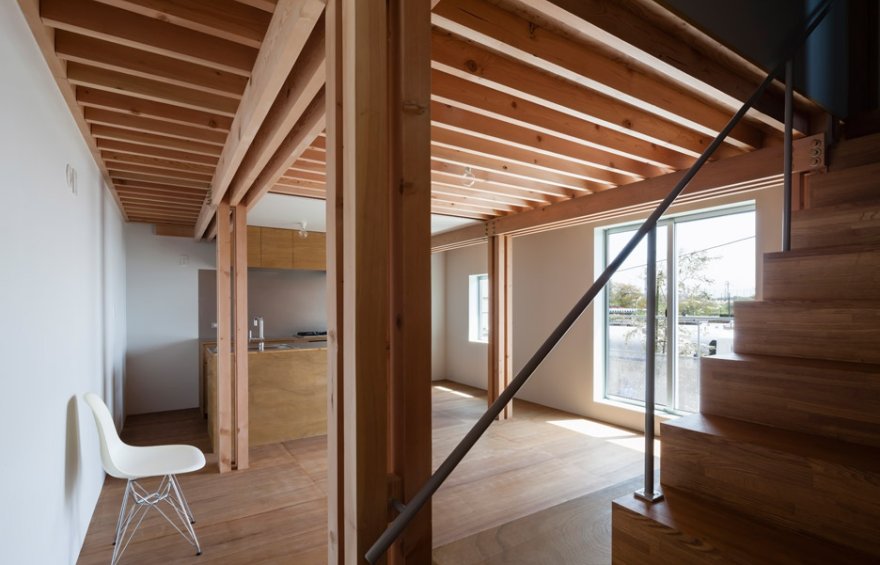 The Japanese timber frame is not a stand-alone monolithic building, it is an integrated structure with a well-developed system of sliding doors, hallways and niches. Many Japanese timber frame houses: it allows the use of false ceilings and lean rafters that distribute the roof load correctly. 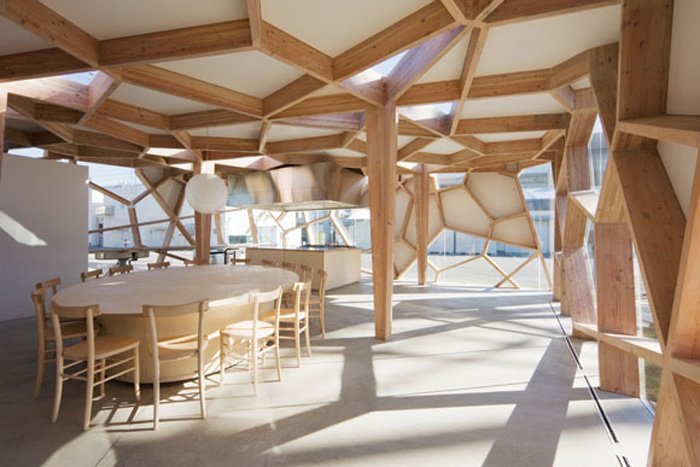 Japanese timber frame houses represent a true cultural and building phenomenon, an important factor that influences residential architecture. A unique Japanese approach towards timber frames is a harmonious combination of an outside garden or park and a living space. While Western houses usually have thick walls and small windows, Japanese timber frame buildings have big panoramic windows. Western 2-by-4 construction requires a solid wall system to support the roof load. On the opposite, in timber frame houses all the load is distributed evenly between certain vertical columns. It facilitates the installation of large windows which sometimes cover the whole wall. Glass doors and windows offer a great view of the garden, and the landscape is not restricted or cut by heavy walls. 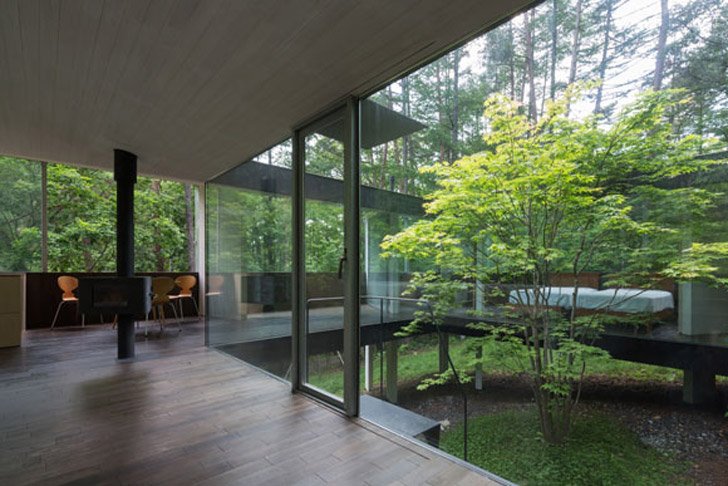 Timber frame structures connections and bracings. It provides better flexibility than the most rigid brickwork or concrete systems. Timber frame houses can absorb and dissipate energy in case of earthquakes or other natural disasters. Around 1400 years ago Japan had pagodas as high as a 19-floor building. Despite the increased seismic activity, including the strongest Hyogoken-Hambu earthquake in 1995, which caused significant damage, wooden frame pagodas remain in Japan up to this day.

Such living environment promotes a more harmonious atmosphere for the residents. Eco-friendliness, large space, beauty and safety – there are advantages of timber frame structures.